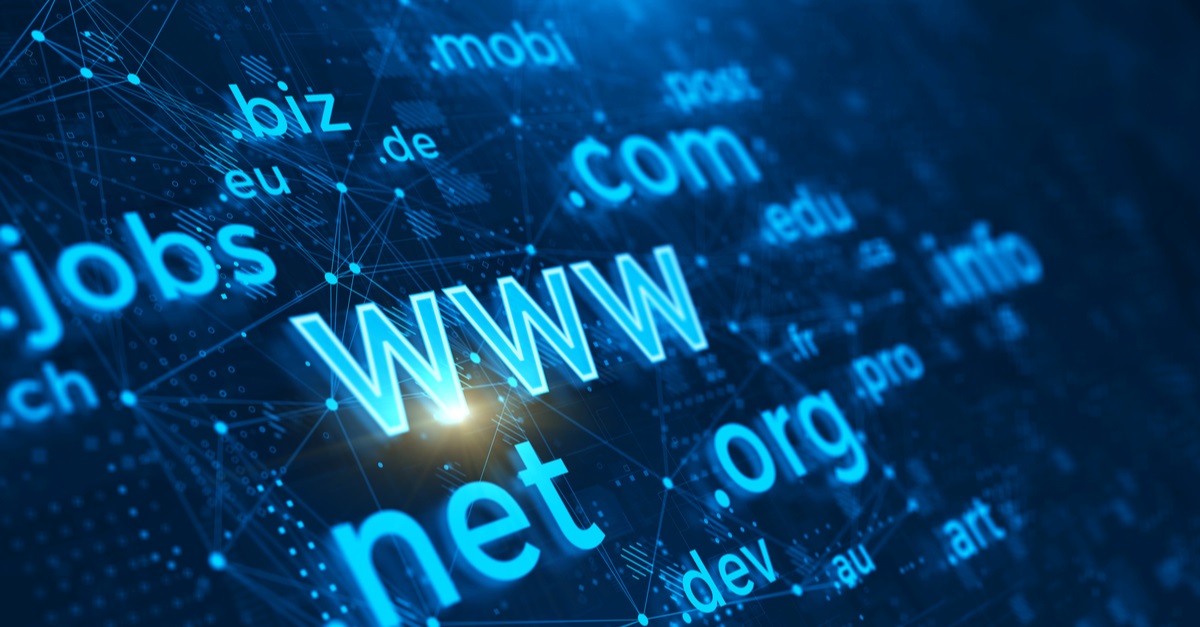 Although the online world has existed since 1983, it was not until Tim Berners-Lee launched the Internet in the 1990s that most people became aware of it. Other foresightful individuals believed that the Internet could be a lucrative economic opportunity. Fortunately, they weren’t inaccurate in their assumptions.

Individuals are currently attempting to acquire domain names, hoping that somebody will want to purchase, market, and gain financial. This post discusses the twenty-five most expensive domain names sold. Let’s get started!

The domain name business.com was bought for a rather substantial price of $7,5 million in 1999. The New York Times and Dow Jones made offers to acquire this domain some few years later. However, it was eventually sold to RH Donnelly, the Founder of an SEO firm.

Furthermore, we would question whether or not business.com should be included in this list, given that the full transaction price involves more than just the domain name. He acquired the domain name and all existing materials for almost $350 million. However, the domain name price increased by 47 percent from 1999 to 2007.

The same person who owns vegas.com paid $90 million for this domain name. The owner took advantage of payment options by completing the initial installment of 12 million euros and then spreading the balance across other years.

Within a few months of purchasing so many impressive insurance domain names, the Quinstreet enterprise spent nearly $ 50 million to acquire CarInsurance.com in 2010. Because this was one of the four most costly domain names they purchased, we rank it among the list’s top twenty expensive domain names.

Insurance.com was also purchased in 2010 by Quinstreet, adding to their portfolio of other top domain names in the Insurance industry.

Brian Sharpies, the CEO of HomeAway, purchased the domain VacationsRental.com in 2009. He acquired the domain to stop his rival Expedia from buying it.

Nations Luxury Transportation, LLC purchased the domain PrivateJet.com in 2012 for over $30 million to use as a network for private jet leasing and marketing.

Block One, the company behind the EOS cryptocurrency and blockchain technology, purchased Voice.com with a complete payment conducted by GoDaddy in May 2019. Their objective was to develop the most potent rival to Facebook.

Buying the domain name voice.com was a wise decision. The term “voice” is easy to comprehend. Furthermore, it is a broad and common Online search word. The domain name would aid Block because of the phrase “block one” as a search query.

Here is the beginning of everything. Besides, who wouldn’t be ecstatic to own this web address? Internet.com is the starting point for the Internet.

When the domain name was first registered in 2015, it was intended to be used by the Chinese corporation Qihoo 360 to unify their business around the “360” concept. When it comes to domain names and numbers, 360.com was an excellent option for the firm since relatively short domain names and numbers are popular, particularly if you understand the meaning of numbers in Chinese culture. As of now, the website provides an antivirus solution for Mac computers.

Because of its numerous plot twists, the domain name has been compared to the Monopoly Boardwalk. Besides, it has even been accepted into the Guinness Book Of Records; this serves as a fitting culmination to many unexpected turns that the domain name has endured. Gary Kremen (developer of match.com) acquired the domain name sex.com in 1995. However, he never launched a website under that name, concentrating on match.com.

In the subsequent months, a party regained the domain name after falling victim to fraud — fake fax, hundreds of thousands of dollars per month in business, and a fugitive in Mexico. Their somewhat notorious narrative even inspired the novel with the subject “Sex.com: One Domain, Twelve Years, Two Men & The Brutal Battle for The Jewel In The Internet’s Crown.”It was later resold on Sedo in 2010, and its worth at the time was almost $14 million.

The Internal Revenue Service (IRS) is a federal government organization in the United States that collects income tax and other levies.

Even though Intersearch.com spent $12.5 million for irs.com, the US Congress considered monitoring the domain name just like other federal agencies, claiming that platforms such as irs.com, irs.org, and irs.net were providing services that the citizens could access without charges on the IRS leading site (irs.gov).

However, Intersearch said that if there was legislation restricting the name Internal Revenue Service, plus its logos, initials, and symbols, to establish a company, the restriction did not apply to domain names.

In 2008, Clek Media negotiated the sale of the domain name fund.com for nearly $10 million.

The company sold it for about $10 million the same year.

Tesla is an electric car company that is popular worldwide. The Founder, Elon Musk, waited many years to acquire the domain Tesla.com for $11 million. Initially, the corporation was known as Tesla Motors, not Tesla Motors. Obtaining this domain name was critical. So, he waited and purchased the domain name in 2015.

The domain name fund.com was sold for about $10 million by Clek Media in 2008.

In 2017, Walmart, one of the world’s biggest retailers, purchased Shoes.com. At $9 million, the domain name was virtually a freebie! It attracted Walmart because of its simplicity and a typical search engine query, much like Voice.com.

In 2010, Facebook bought the domain name (LL.com) FB.com. The Nasdaq is abbreviated as FB, although many people use it to refer to Facebook. FB.com (like FB.me) links to the Online platform, while Facebook workers’ official contacts utilize the @fb.com domain.

The diamond.com website no longer has anything to do with jewelry since its proprietors have opted to turn it into a prominent cryptocurrency exchange. The domain name is a steal at this pricing!

In an arrangement with Sedo, the developers of Wechat and Tencent, China’s largest internet company platform, acquired the domain name we.com for approximately $8 million.

Other available one-letter domains with a generic domain extension are I.net, X.com, Q.com, X.org, and Q.net.

Israel.com was sold to an unidentified bidder for $5.88 million in May 2008. When its operator stated that the domain name would be sold, bidding started at $5,5 million and was auctioned within just six days. When its former owner — an American Jew — acquired it in 1994, he had no idea the name would be that expensive. He had licensed it to protect anyone who would attempt to misuse the title.

Because the marketplace for domain names is in constant flux, there is a significant likelihood that all these domain names may change in the future as new domain names are registered.

Do you believe you have unique domain names with immense promise, and you may anticipate their value before selling them at a premium price? Have a peek at the YouDot website to discover the next big thing!

How to Sell an Amazon FBA Business