Tangible vs. Intangible Assets: What is the Difference? 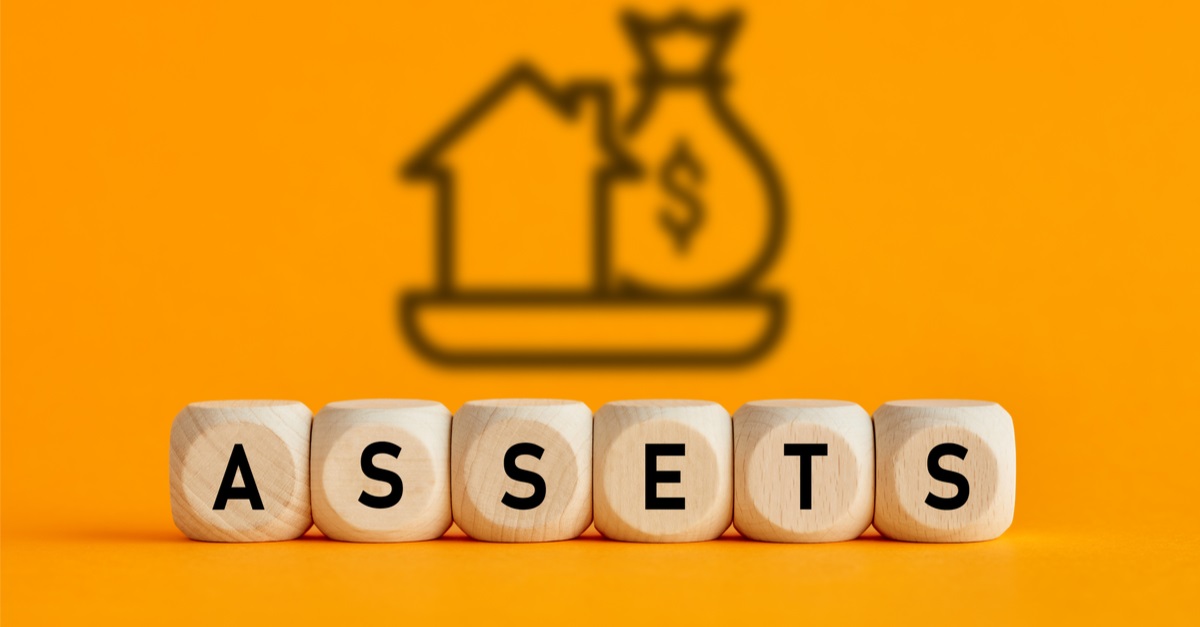 Tangible vs. Intangible Assets: What is the Difference?

Companies need to have assets, but it can be hard to determine the difference between tangible and intangible assets.

These intangible assets may include anything from an idea to a song lyric.

Tangible vs. Intangible Assets: Understanding Both

A tangible asset is a physical object with value to a company. In other words, all tangible assets can be seen and touched, so it’s essential to consider their overall worth. Examples include land, equipment, inventory, accounts receivable, and cash.

Intangible assets are things like copyrights, trademarks, or patents. They’re not physical objects, but they still have value for the company.

These assets can be significant, and it’s essential to understand their importance when making decisions about a company’s future.

Intangible assets categorized as “goodwill” cannot be physically seen, but the term refers to not seeing something like a brand name or reputation.

The value of intangible assets can be estimated using the income approach, which bases its value on the remaining cash flows expected to derive from an asset in the future.

For example, a company’s brand name or reputation might be worth more than its physical property. Therefore, it’s essential to understand both types of assets when deciding its future.

However, intangible assets can be significant for a company’s long-term success.

There are different types of tangible assets that a company can own.

There are different types of intangible assets that a company can own.

How Value is Determined in Assets

When assessing a company’s assets, it’s crucial to understand their value. The income approach is one method that is used to calculate the value of intangible assets. As mentioned before, this approach bases its value on the remaining cash flows expected from the asset in the future.

It’s important to note that intangible assets can be significant for its long-term success. They can help a company protect its intellectual property and generate revenue. Copyrights, trademarks, and patents are all examples of intangible assets that can be very valuable to a business. However, companies will also have tangible assets.

They may own property, equipment, inventory, accounts receivable, and cash or cash equivalents that can be easily exchanged for other assets. The company’s management must consider both the intangible and tangible assets’ value when determining a business’s overall worth.

The value is determined using the income approach, which is based on three variables:

It’s more challenging to assess the value of intangible assets, but they’re often significant for a company’s long-term success.

If necessary, some intangible assets may even allow businesses to lean on legal solutions if problems arise with other assets.

For example, you could use copyright protection to prevent others from copying music created by an artist or band hired on a contract.

The Coca-Cola Company is the world’s largest beverage company. It has a stock market value of over $180 billion and has been around for more than a century. In addition to its massive revenue, what makes this company so valuable?

The Coca-Cola brand name has become a symbol that is synonymous with refreshment and happiness, making it difficult for consumers to ever imagine life without their favorite carbonated soft drink!

The value is determined using the income approach, which is based on three variables:

What is Accumulated Depreciation?

What is Book Value? Formula & Calculation